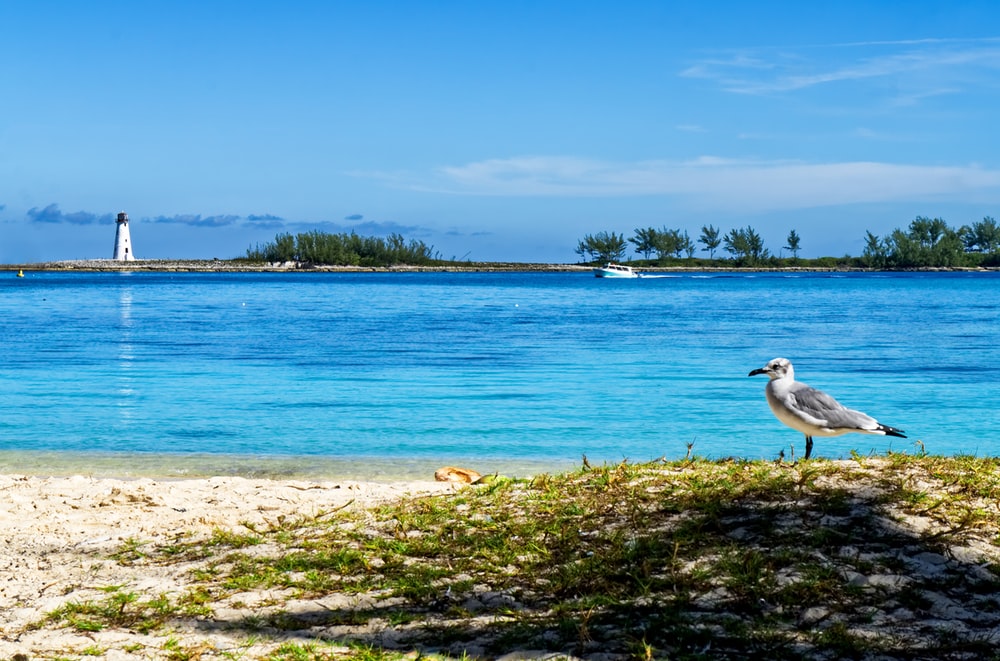 The recent news that two people died of the Black Plague in China stunned the world. It’s an illness that we already eliminated many years ago. For it to come back is alarming. Before, the Black Plague killed millions of people around the world, and it took a huge effort to stop it from ever spreading again.

It’s still unsure what caused the infection of those people. However, we can consider the changes in the environment as a possible factor. When animals that lived in the frozen places of the world die, they don’t necessarily decay. Instead, they freeze with time. The permafrost in some parts of the world doesn’t melt. Unfortunately, due to the sudden rise in global temperature, the permafrost has started to melt. With it, comes the animals that got frozen in time, along with all sorts of bacteria and viruses that caused their death a long time ago. It’s a possible theory as to how those old diseases are suddenly back.

It’s not yet conclusive, but it’s a possibility. However, it’s not the only way we can blame global warming for the diseases spreading around the world.

Due to intense hurricanes in recent years, flooding is inevitable in several areas. When it starts to flood, people could get infected because of the bacteria floating around. Some people may survive the ravishing waters and the strong winds, but they could still die of illnesses due to the flood.

In some parts of the world, there’s a lack of food and water. It’s due to the severe increase in temperature. Crops don’t grow, and sources of fresh water dry up. The people in the area end up malnourished. Worse, they have to rely on food sources that don’t have the nutrition they need in order to survive.

Due to the number of cars on the streets and the rise of factories creating all sorts of items, air pollution has become a problem. Although urbanization is good, it brings air pollution as an unintended consequence. People may die after inhaling toxic air for some time. People with preexisting lung problems are even more susceptible.

You have to do something

We need big changes if we want to solve these issues. However, you can also do your share in solving them. Start at home by properly segregating waste. If you have a lot of things to throw away, you can partner with junk haulers, which will make it easier for you to dispose of trash. You will also know where the trash goes after collection. It might be a simple action, but it can do a lot, especially if everyone is doing the same thing.

The health effects of global warming are tremendous. We can’t wait until it’s too late. We need to do something now as a community. Choosing the right people to lead us is also a good way to ensure that good environmental practices will help us move forward. 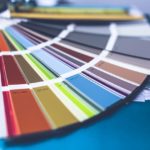 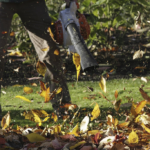 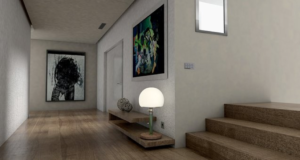 WebEditor
31-07-201822-03-2021
Waterproof laminate is slowly taking over the flooring market. It is popular because it is an easy-to-install flooring option that... 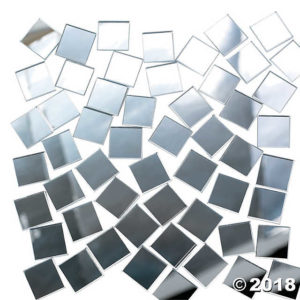 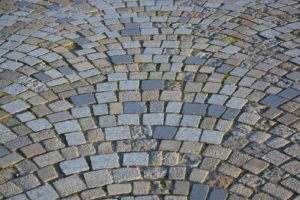 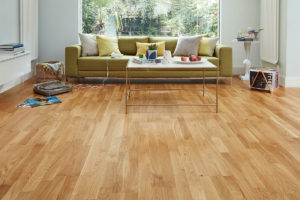 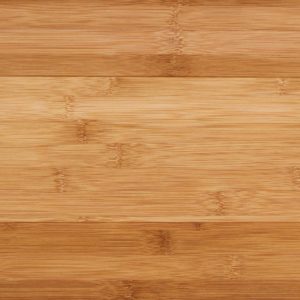 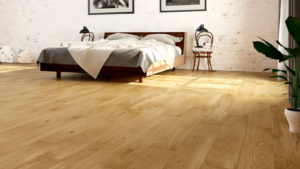 WebEditor
11-10-201722-03-2021
The Brothers Behind Laminate Flooring The early origins of laminate will be traced to Sweden, the place it was invented...