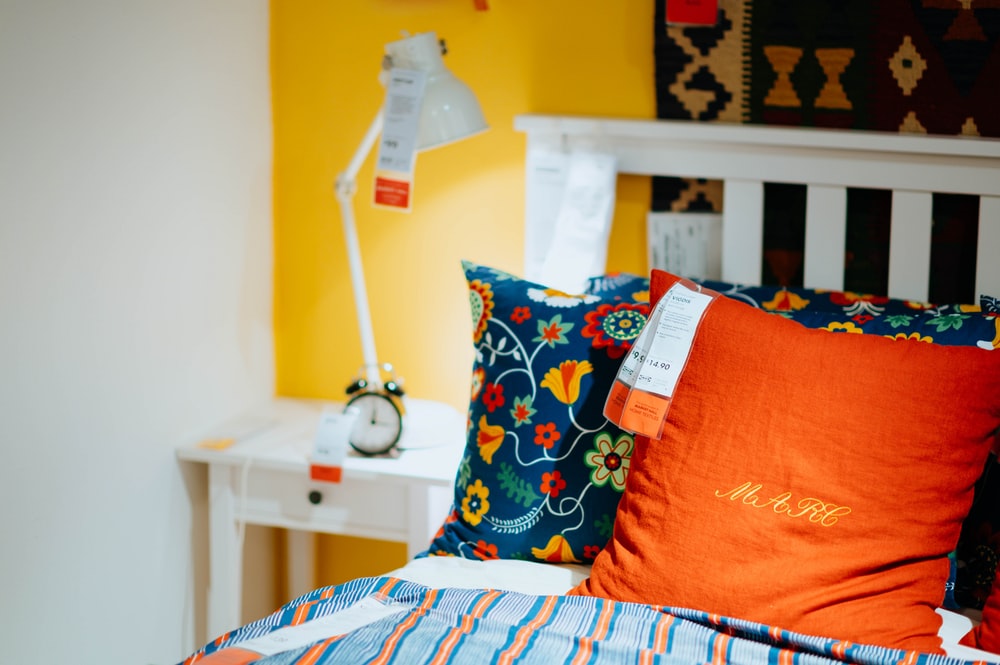 Before you decide to put your property on the market, you need to consider your children. They need to know your plans. You can’t surprise them one day with the news that you will move to a new city. Your kids already established relationships at school and around the neighborhood. You can’t just end them because you decide that it’s time to sell your house.

Whether you found a new job or you’re in desperate need of cash, you have to be honest with your kids. If they’re mature enough to understand what’s going on, you can’t hide anything from them. You would rather be honest now, even if your kids will be angry at you. The move is inevitable, so you have to discuss it soon.

Talk about your plans

If you plan to move to a new city because you don’t like where you are now, or you found a new job, you have to discuss it. Even if your children ask thousands of questions, you need to be patient in answering all of them. They won’t understand the explanation right away, but you still have to try your best.

You can also bring up the idea about where you’re going to. Make your kids excited about their new school. They might find new friends even if they’re leaving behind the people they already know.

Promise them that it won’t be a norm

For some parents, it’s already the norm to move from one place to another because they have lots of plans. You can’t do it to your kids. Some children grow up distrusting people around them because their parents keep uprooting them. As soon as they make friends, they end up getting asked to move to another place. They no longer establish anything with the community because they fear that they will move again soon. Some kids don’t want to go through that emotional trauma. Therefore, you need to give an assurance that this will be the last time that you move.

Give them time to say goodbye

Your kids might want to say goodbye to their friends or play longer with them on their last days at home. You have to allow them to do so. They didn’t want to be in this situation, but you forced them. The least you can do is allow them to enjoy the company of their friends for the last time.

Eventually, you can convince your kids that it’s time to leave. You can now put your property up for sale. If you’re in a hurry, you can consider wholesale buyers. Check out Sell My House Cash offers online. The offer might be good enough. If you wish to close the deal soon, you can agree with their final offer and walk away with cash. You need to think about where to live and how you can sustain your lifestyle. You might have to sacrifice until you get your first paycheck from the new job. Your kids have to understand it too. 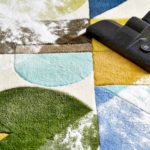 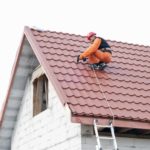 Kenneth B. Hayes
29-07-202203-08-2022
Everyone likes to complain about the weather, especially Prineville, where there can be extreme swings. However, few realize how important...

Kenneth B. Hayes
26-05-2022
If you're looking to renovate your kitchen with granite countertops, there are a few things you need to know. First... 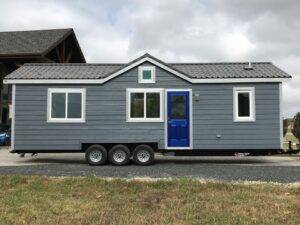 Kenneth B. Hayes
27-04-2022
A bill aimed at getting the homeless out of the streets and into tiny new homes has been introduced in... 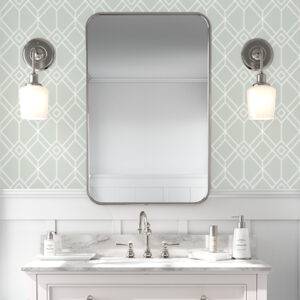 WebEditor
28-12-2021
The trend of flower print wallpaper hasn't lost its appeal for several seasons. What rules need to be considered for...

WebEditor
19-05-2021
Building a house is a task that requires a lot of planning and design. It is the dream of many...