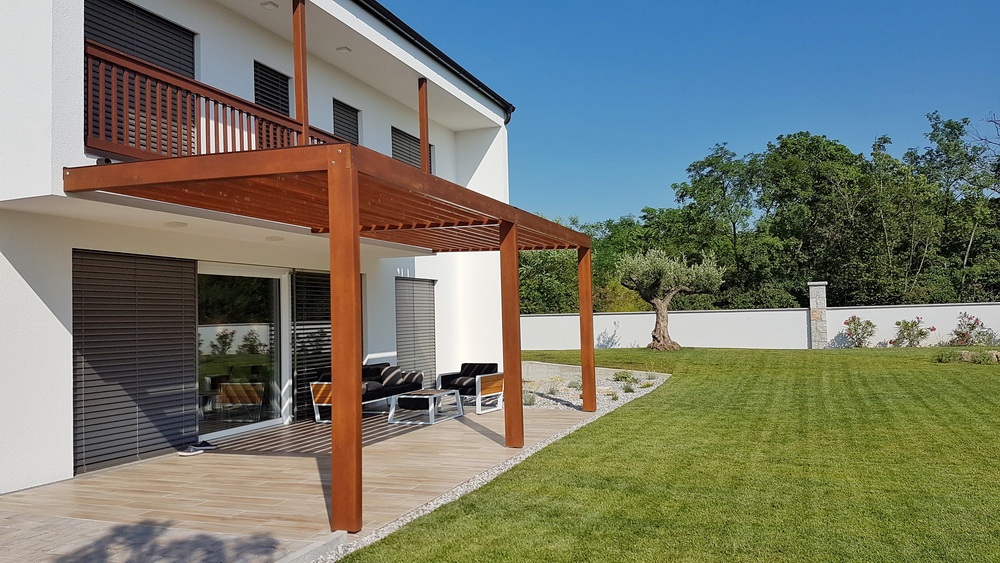 Passive design in architecture is seen as an effective way to reduce dependence on mechanical HVAC systems. By its nature, passive design encourages energy efficiency. It also incorporates characteristics of the local environment to help reduce how often heating and air-conditioning run. A common complaint about passive design is that it costs more. But does it really?

That is the current debate between those in the construction industry and advocates for sustainability and environmental responsibility. Architects, builders, and developers insist that passive design costs more because it requires more expensive building materials and design features. Environmental and sustainability advocates claim that passive design can be achieved affordably by using conventional materials and more creative ways.

Both sides make valid arguments. However, there isn’t really a whole lot of data to answer the question one way or the other. Until the data exists, the side of the debate on which you fall depends largely in who you choose to believe.

The passive design concept is not actually new. It influenced architecture and construction long before mechanical HVAC existed. It is only getting so much attention now because of the culture’s focus on saving the planet.

Sparano + Mooney is a Park City, Utah architectural firm that incorporates passive and sustainable design into its projects as clients request it. They say that the primary goal of passive design is to reduce dependence on mechanical heating and cooling. To do it, architects rely on basic principles of architecture.

For example, the sun can be friend or foe. During the summer months, reducing dependence on mechanical air-conditioning requires blocking the sun so that it doesn’t heat interior spaces. You want all the sun you can get during the winter months. Allowing natural sunlight in reduces the need for mechanical heating.

Architects rely on things like tree cover, natural breezes, and the position of a structure on a piece of land to form a basis for passive design. They then incorporate design plans with architectural elements and building materials to achieve energy efficiency goals.

One of the difficulties in determining whether passive design is more expensive is comparing apples with apples. For example, triple-glazed windows are more expensive than double-glazed. If passive design calls for the former, it can be argued that the window portion of the project will be more expensive per unit. However, costs could be reduced by reducing the size and volume of windows the plans call for.

A recently completed apartment building in Seattle has been touted as a huge success for passive design. Apparently,  its construction only cost 5% more compared to conventional construction. On its face, this sounds like a good deal. Spending 5% more to reduce energy consumption by 50% seems like a winning proposition.

However, what type of conventional construction is the building being compared to? Are we talking conventional strictly in the sense of architectural design features, or do we also include energy-efficient building materials? If we are going to use the comparison as a national standard, does it account for local variances that could affect construction costs?

It could be that passive design is not really as expensive as builders and architects would have clients believe. It could be that costs are higher only because customers are willing to cover them in exchange for getting what they believe is a better building. But it could also be that passive design really does cost more across the board. We just do not have enough data to make that call right now. So the debate rages on. 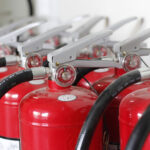 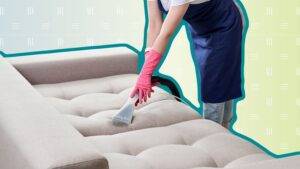 Kenneth B. Hayes
29-07-2022
Are you feeling a little stressed lately? Look around your house. It's easy for clutter to build up in your... 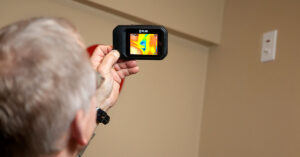 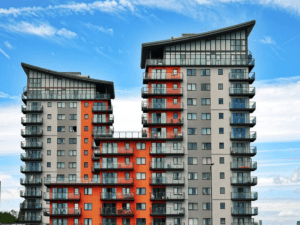 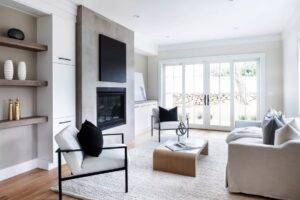 Kenneth B. Hayes
01-06-2022
Your home must stand out in today's competitive market. It's important to put effort into the "packaging" of your home.... 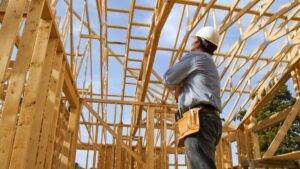 Kenneth B. Hayes
24-05-2022
There are a few different ways to calculate the cost of a house in Iowa, but the most common way...