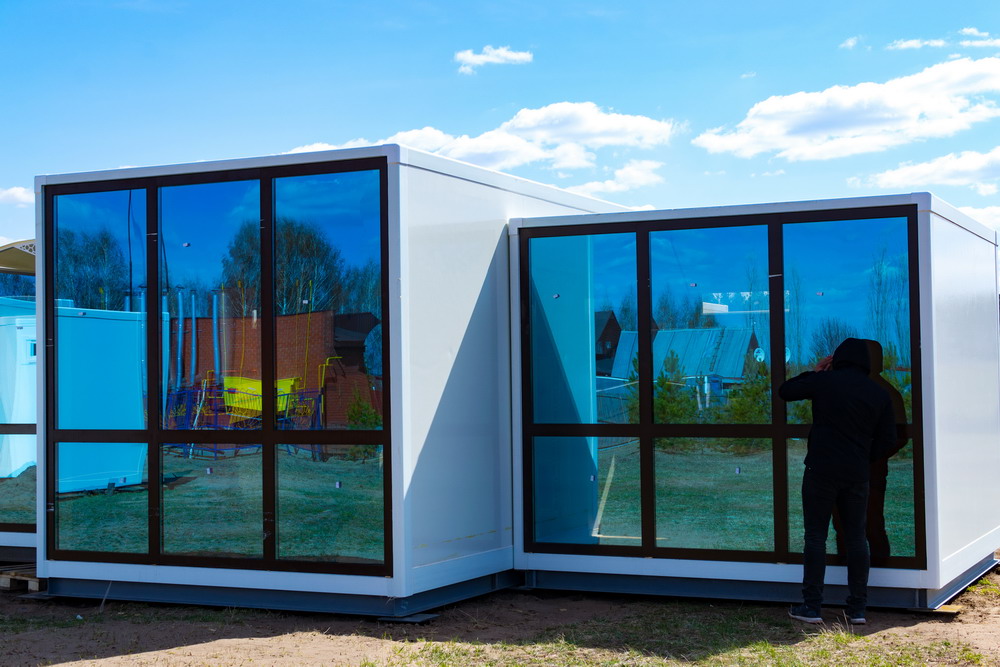 Every now and again someone comes up with a seemingly brilliant idea that just never takes off. Some of those ideas go nowhere because they really shouldn’t. Others are just ahead of their time. The trick is knowing the difference. Take the carbon fiber house that splits in two. It was designed for couples who couldn’t say with confidence they would not divorce.

The uniquely strange and innovative house was featured by Composites Manufacturing magazine in a 2016 article. Designed by the Netherlands’ Studio OBA, it was marketed as ‘prenuptial housing’ that offered couples a safety net in the event they decided to part ways. Simply by unlocking a joining mechanism, their floating home would split into two pieces – one for each.

Living on the Water

Studio OBA’s innovative home was designed to float. At the time, there was a new interest in living on the water among home buyers looking to escape congested cities without having to live in the country. Cities were keen on developing floating homes because it offered the promise of affordable housing in urban areas where there was no more room to build.

Carbon fiber was chosen as one of the home’s primary building materials due to its comparably low weight and exceptionally high strength and rigidity. If you are going to build a floating home, Salt Lake City’s Rock West Composites says carbon fiber is a good choice. Not only is it lightweight and strong, it is not bothered by sea water.

Studio OBA’s design also made for cheap construction. Trusses, carbon fiber panels, and other components could be manufactured in separate warehouses and then shipped to an assembly point. They could be factory-assembled prior to delivery to the construction site. And of course, keeping everything modular would keep costs down.

Designers had hoped to have their prototype ready for full production by early 2017. It looks like they never got there. The company’s website is down, and its Facebook page hasn’t been updated since 2017. That is unfortunate because their design was brilliant – even if you set aside the whole concept of prenuptial housing.

Ahead of Its Time

You may be in the camp that says Studio OBA’s easy-to-split floating house failed because it was a lousy idea. And maybe it was. But perhaps it was also ahead of its time. Perhaps they were the first ones to come up with a legitimate reason for building a floating house that could be divided into two sections. Yet someone else might want to do the same thing in the future.

Floating homes are a great idea in and of themselves. But modular homes that can be divided into smaller sections are an even better idea. They give families more flexibility. They offer the opportunity to build larger modular housing units that start out as rental housing, but then split as residents can afford to buy their units.

The possibilities for this sort of thing are endless. Unfortunately, even Studio OBA designers had to admit that creating their dream homes was not easy. There were significant architectural challenges that had to be overcome in designing a house that could be a single living space one day and two separate spaces the next.

A Model for Modular

It is too bad the idea never got off the ground. Had designers succeeded, they could have paved the way for a new modular design that could have made carbon fiber homes a reality. Now it’s back to the drawing board. Hopefully, there is someone out there exploring the possibilities of modular carbon fiber home construction. 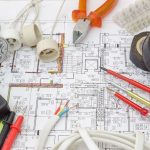 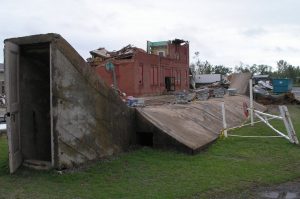