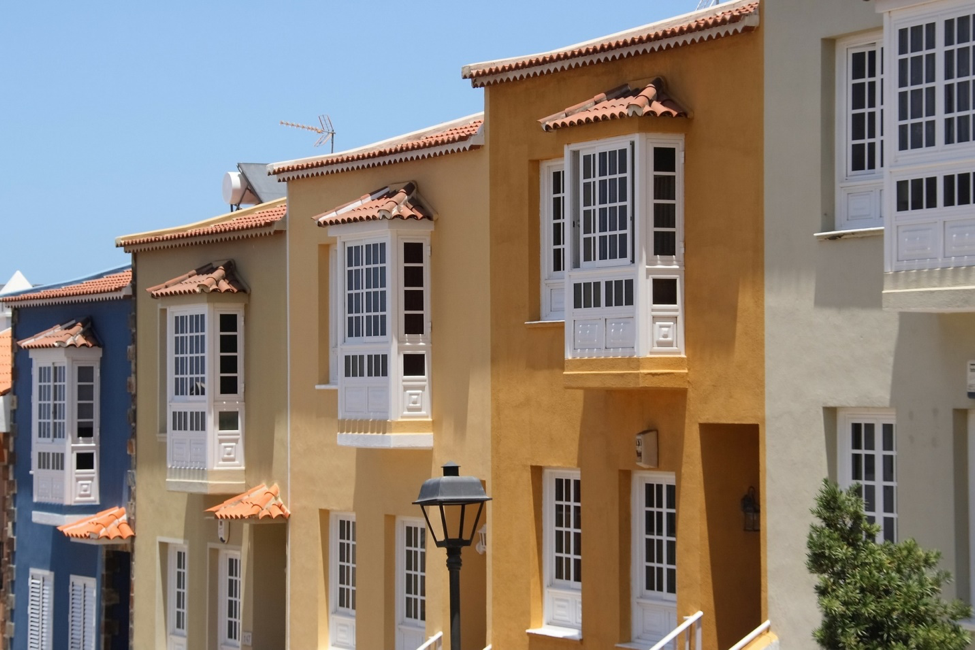 When you’re choosing windows, you always want to make choices that suit each room in your home. From classic double-hung options in the bedroom to larger picture windows on first-floor living rooms, you can find a different style to complement each room you’re designing. However, for fans of a beautiful view and stunning architectural detailing, the choice is probably going to come down to this: Bay windows or bow windows? While bay and bow windows share a similar shape and style, bay windows are comprised of three fixed or vented panels, while bow windows use four smaller panels to make up their unique curved shape. For homes that get a lot of front-facing light, bay or bow windows can be perfect for the kitchen, den, or even a home office. But even though the distinctions between the two choices are subtle, they’re important to learn about. If you can’t choose between bay and bow windows, here are a few things to consider before you buy.

For people who can’t get enough of the outdoors, picture windows are considered the gold standard for creating a beautiful view. Bay windows take it one step further by placing a fixed picture window as the center panel, surrounded by two other window panels that can be fixed in place or made to open in an outward position. Bay windows also exist as a unique architectural feature that actually adds square footage to the home. Because bay windows have to open outward in a half-hexagonal shape, they need the extra flooring and structure to support this. This is why you’ll see many bay windows with a built-in nook or window seat feature. Bay windows combine the beauty of a picture window with their own unique architectural features. If you’re looking for a window that can easily be the centerpiece of any room, a bay window is a perfect choice.

Bow Windows Can Be Larger

While bay windows are a definite showstopper in any area of the home, bow windows can be slightly more versatile. Many homeowners like to install bow windows in the kitchen to let in more light in a hard-to-reach area. Bow windows can also be installed in almost any room without requiring a lot of extra building and flooring. Since bow windows usually come with four or fix flexible panels while bay windows come with three, they’re usually smaller and more evenly spread out. They can let in the light without calling too much attention to themselves, unlike a bay window which is usually created to be not only the focal point of any room but one of the external selling points of a home or apartment building. Bay windows have to be built with external gables attached, while bow windows can be installed without disturbing the pre-existing architectural style of the home.

One of the most notable differences between bay and bow windows is their relationship to airflow. While bay windows come with the option of two vented panels on either side of the stationary picture window, bow windows can come with any or all of their four or five panels vented. This allows bow windows to easily open up for better ventilation. Since bow windows are built in a similar shape to bay windows, they offer a unique way to catch the breeze and distribute it through the room, while bay windows are a bit more limited in what they can do. While homeowners can choose a bay window that’s completely fix or choose to leave the two smaller panels open, it’s still a bit harder to create the kind of airflow that a bow window allows. This is the reason why bow windows are a popular choice in larger communal rooms like kitchens or living rooms. If you’re someone who’s concerned about clashing styles, bow windows are definitely the safer bet. Since bay windows belong to a specific time period of architecture (namely the Victorian through Edwardian era) they’re less likely to be able to blend in with the more contemporary aspects of a newer home. However, if you’re building a home that needs a specific architectural focal point, adding in a bay window is the perfect way to give a brand new home the time-honored look of a vintage property. Bow windows can help create a contemporary look, while bay windows will instantly improve curb value due to their stunning and regal appearance. 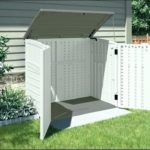 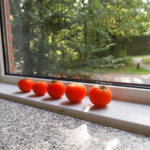 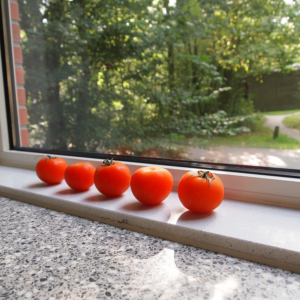 WebEditor
13-08-201822-03-2021
Different windows bring different things to the table when you’re designing or renovating your home. While more conservative designers might...
WebEditor
13-03-201822-03-2021
When the winter comes and the wind chill factor starts making life miserable, you don't want your home windows to... 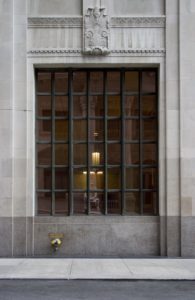 WebEditor
13-03-201822-03-2021
Every aspect of your home decor comes down to personal preference and style. Choosing window grids is no exception. Window... 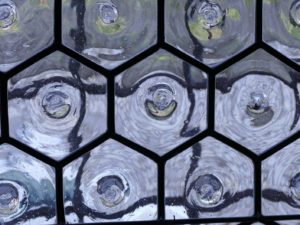